The type of improv I wanna do

The current context (note for future-self: a worldwide pandemic raging for almost a year) can bring a lot of frustration and scarcity feeling towards out improv opportunities. I didn’t perform a show for two months, and my next show will be in two months. But it also helps highlighting what is important in improv for us. So yeah, what type of improv do I wanna do?

My online favorite stuff to do

The whole shift towards online improv has treated in various ways the improvisers around me. It has been dreadful for some, a reason to stop improv for others, a source of frustration, but also a source of inspiration, a door opening for a whole part of our community, and the best thing ever for others!

In my case, it has been a bit of everything, but it has definitely helped me draw lines between what gives me energy and what drains me. Today, I want to focus on what gives me energy. That is super-specific, often genre-based, improvised theatre, taking the form of a longer narrative. Jules Munns, from the Nursery, qualified me as “the most niche online teacher” he knows, and the reason for that is simple: the only improv I do online is to teach how to improvise in the genre of Hayao Miyazaki’s movies. 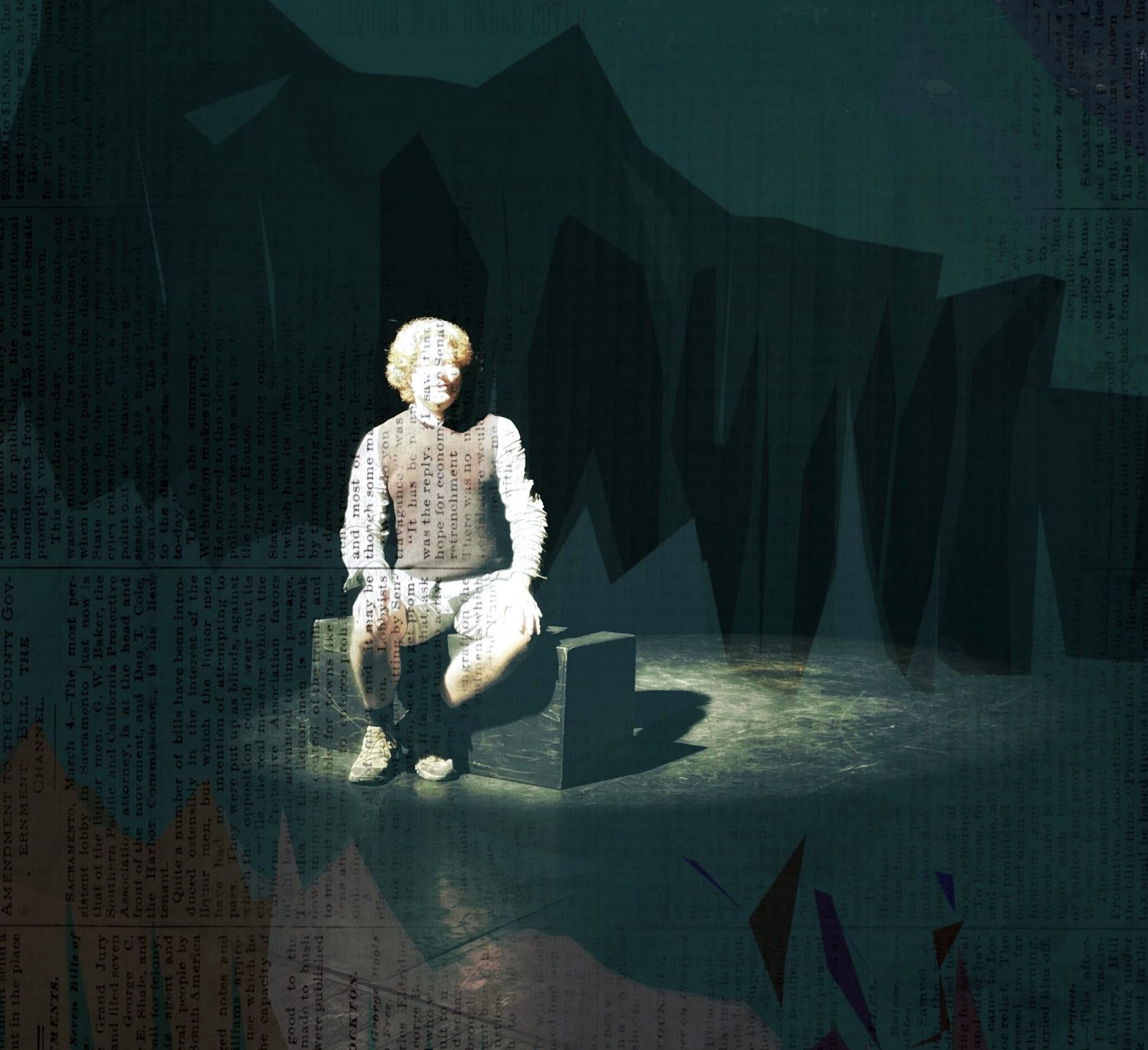 I have developed several workshops around that topic, and a 6-weeks course (that starts again in February and still has space to join). The effect it had for me was to be able to nerd the shit out of it. I read, watched, observed, listened to everything that had a link with the topic, and I loved it!

I love doing homework, thinking, analysing, discussing, debating, trying to transcript that to our improvised stage, to give the feeling I feel when watching the movie to the audience, etc. It has been three years now that I started developing this genre, and I can’t see the bottom of it. There is always more to develop, always more to discover, to learn, to explore… One of my dream is to work on the show with a symphonic orchestra… as soon as the world re-open I’m on it!

My offline favorite stuff to do

In the physical world, the Netherlands have been fairly open for now, and I had the chance to direct our first production for Flock Theatre. It was another highly-satisfying way to nerd-out about a genre: in this case zombie movies.

The inspiration came from binge-reading the 193 graphic novels of The Walking Dead (by Robert Kirkman, a brilliant piece of art). It was really good and I realised how human zombie worlds were. How much it was not about the zombies, but about us, survivors. And about group dynamic. The only problem I had with that genre was the predominance of male characters and storylines confirming the patriarchal model over and over, by offering bleak to inexistant female characters (which is not completely true in the comic of The Walking Dead, to be fair).

So I offered the cast to work on a female-lead zombie movie. We worked on the tropes, on the characters, on smashing zombie-heads, on the psychology within groups, on creating a setting from a picture, on the different alternative societies, on the important role of music, and on putting on stage characters that were not fulfilling stereotypical gender patterns. It was such a delight, and the result was a blast (four sold-out shows), so I decided to create a class out of it!

I put in this class (here too there are a few spots if you live in Amsterdam or around) everything I love as a student: a smaller group of advanced players, a showcase after the six weeks of work, homework and resources to get as deep as possible in the genre, reflexion on how to give to the audience something different and unique, some music, a lot of space object, and the wish to create and share high quality improvised theatre, while constantly reflecting on how to create a healthy space for all in rehearsals, for the actors on stage, and for our audience.

Because that’s the type of improv I wanna do. 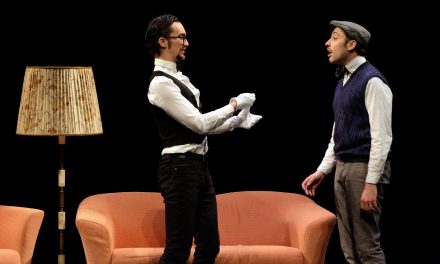 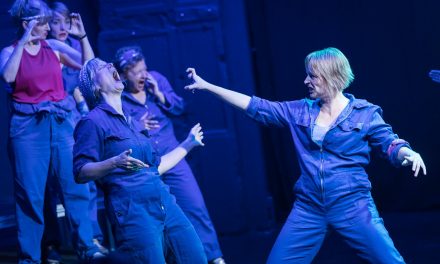 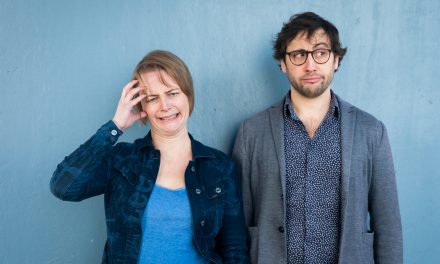 Essay on communication – Part 1: What I discovered moving in the Netherlands 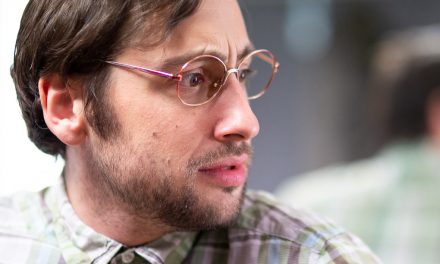 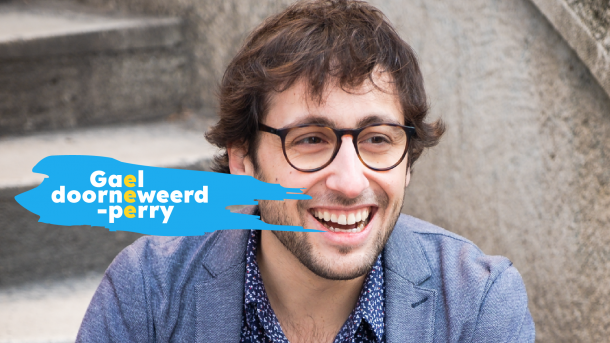 Get all type of articles, tips, recommendations and updates about my activities, alongside of unique content!