Back To All Workshops 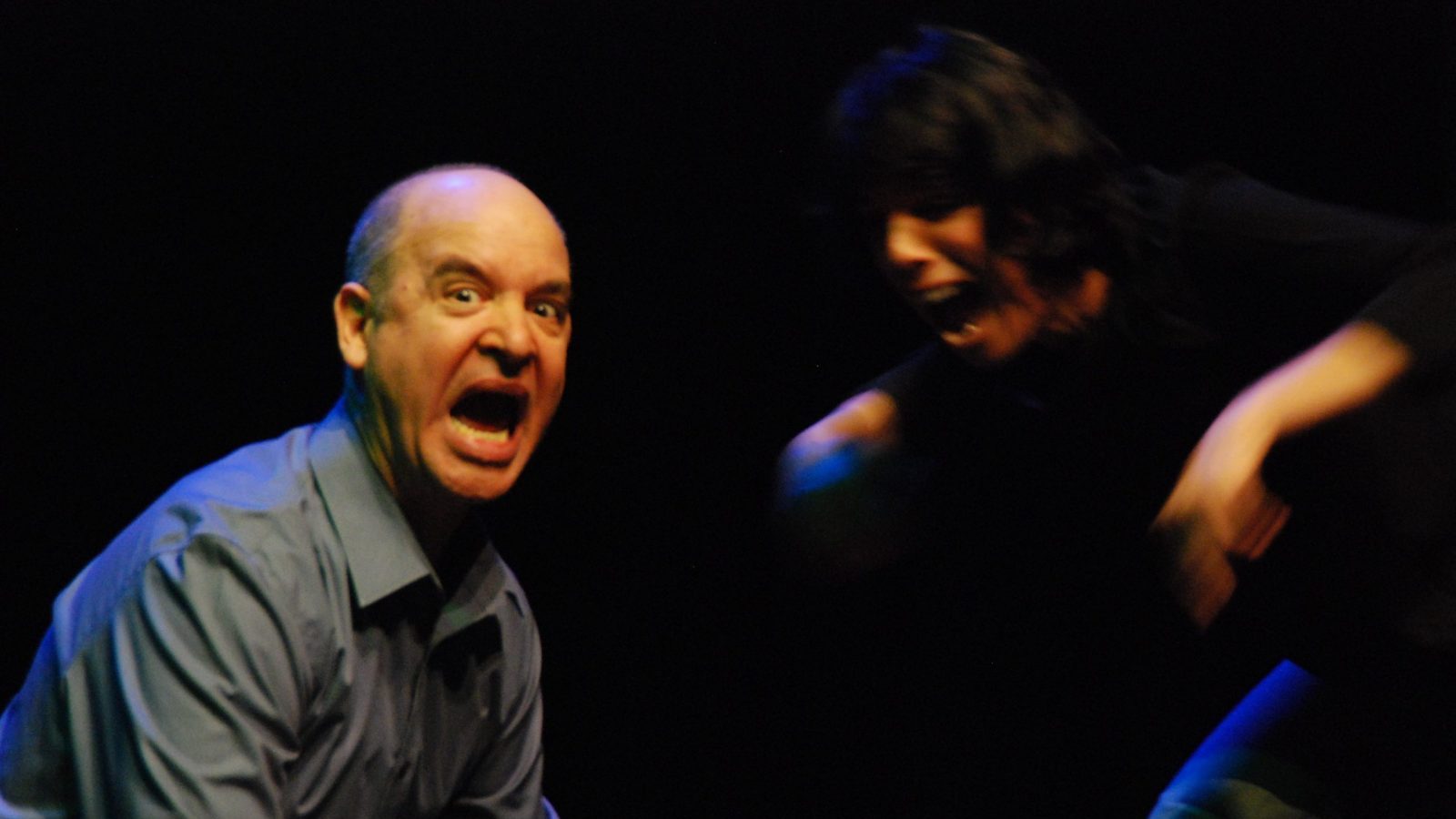 ​Get both Tim Orr en Inbal Lori as teachers in this weekend workshop!

During this intensive of 2 days, you’ll explore the unique challenges and opportunities of two-person improv, and you and your partner will create and perform your own two-person format.

Here are some things we’ll work on:
– Relationships: establishing details and emotion with clarity and energy.
– Scene Starts: jumping into each scene’s reality/locations with commitment and variety.
– Transitions: how do we move from scene to scene in either short or long-form.
– Characters: commitment, variety, playing both sexes, playing multiple characters, playing each others’ characters, etc.
– Formats: do you want to do short-form, long-form, both, neither? Are scenes tied together by theme, by location, by time period, by genre, by furniture? Or some other way? 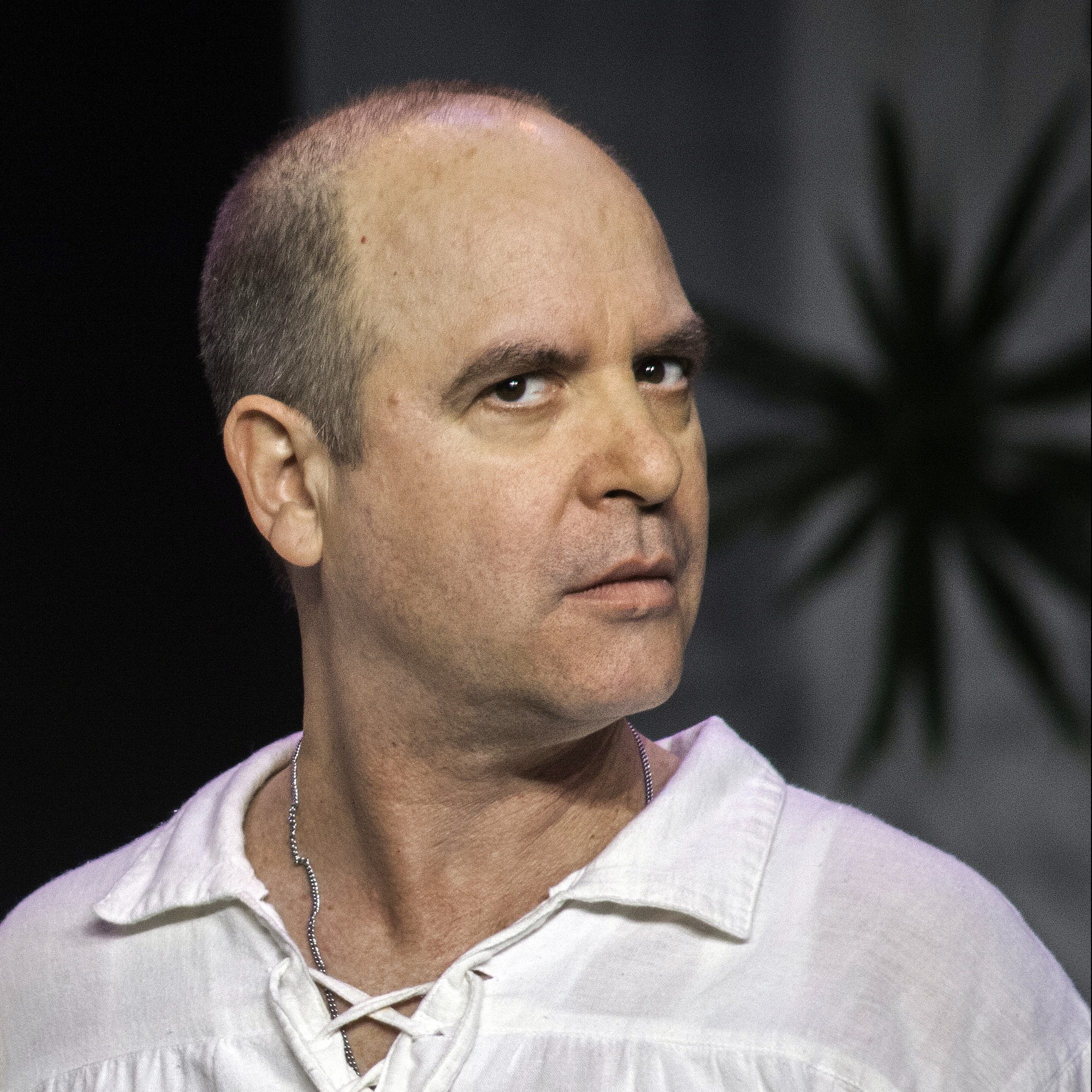 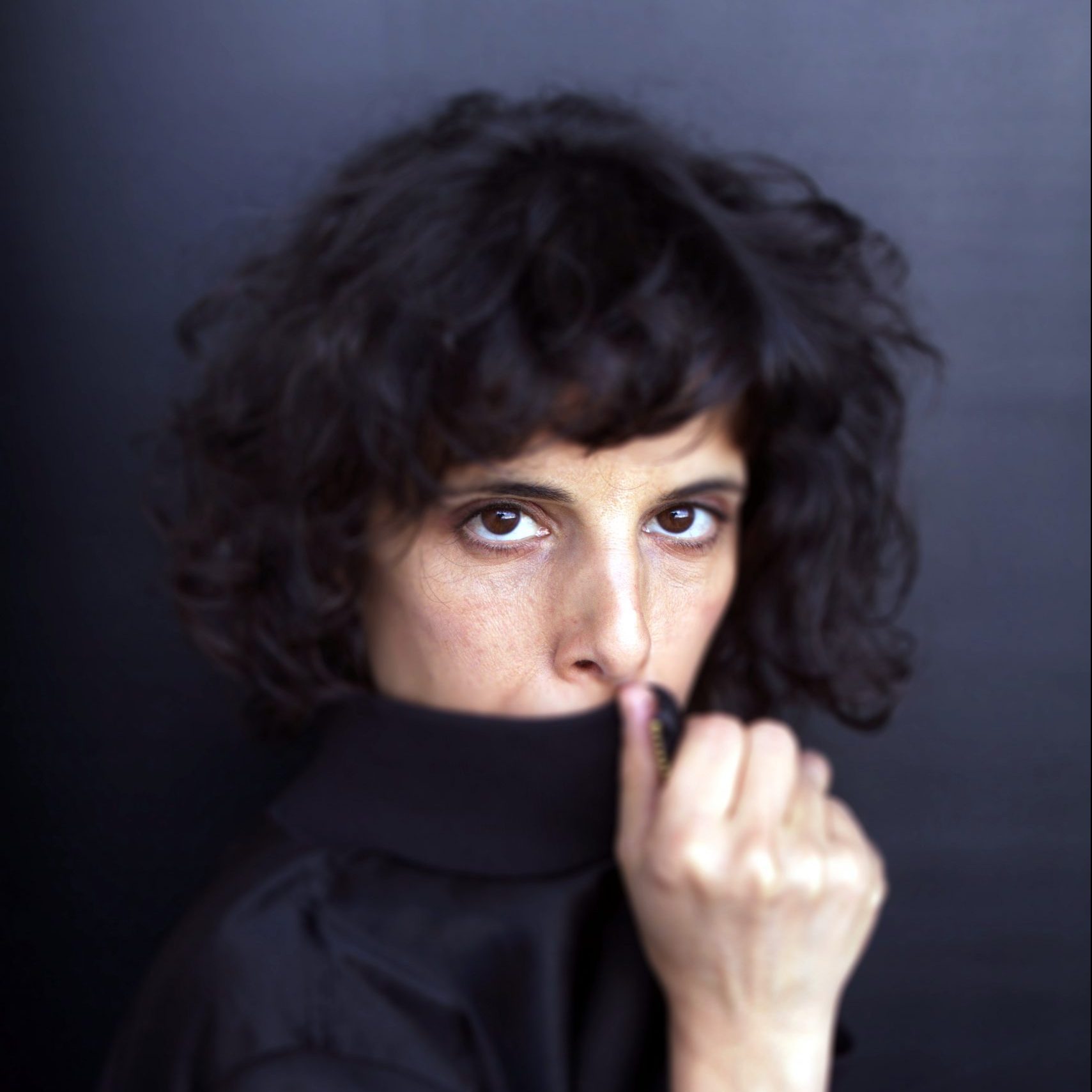 Tim has improvised since 1988 with many San Francisco and international groups, including BATS Improv, True Fiction Magazine, Awkward Dinner Party, and with the acclaimed troupe 3 For All.   In 2009, he founded Improv Playhouse of San Francisco.  Since 2015, he has toured Europe with Inbal Lori from Berlin performing their duo show Click.

Tim has also appeared in numerous plays in the San Francisco Bay Area, and received critical acclaim for his leading roles in the improvised feature films, Suckerfish and Security.   With Stephen Kearin, Tim co-wrote, and originated the role of Dirk Manly in, An Evening with Dirk & Blaine.

Tim has consulted with numerous groups both nationally and internationally in their formation of improvisation groups and also the development of new improvisation formats.

Inbal Lori is a graduate of Jerusalem Art High School (1994) and Nissan Nativ Acting Studio (2000). Since then she has been writing and acting for television and theater and has won prizes and scholarships for that. Inbal started improvising in Tel Aviv in 2001 where she had her group 3FALLING and ran an improvisation school in the city from 2013 to 2017. In 2015 Inbal moved to Berlin and since then she has taught and performed all over the world in places like: USA, Canada, Australia and Europe. Her performances include her solo show Fragments of Life and duo shows such as CLICK with Tim Orr (San Fransisco), The Lorilees with Lee White (Canada), The Fun Fatales with Paula Galimberti (Spain) and Playing with the! Enemy with Arab improviser Zaki Zikani.