Back To All Shows 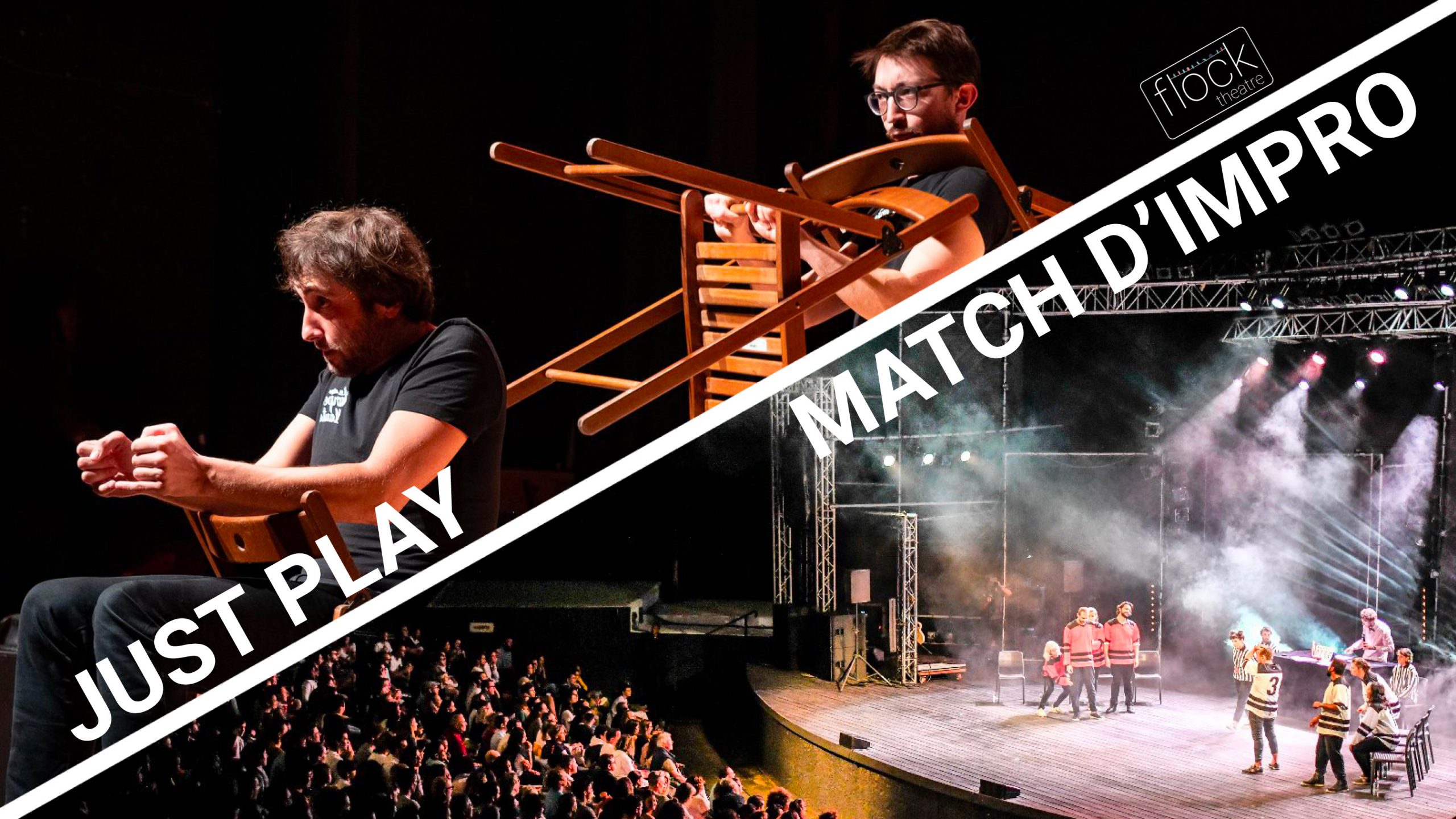 The most famous and successful French improvised show is coming to Amsterdam! In a ruthless competition, two teams are facing each other to offer the best of what they have on stage. Under the sharp eye of the referee, the audience will have the power to vote at the end of each scene for one or the other player, and ultimately to determine which team will be crowned champion of the night!

Just Play is a freeform show, full of energy and variations, in which the inspiration will come from objects picked in the audience, the music, the lights, the bodies, and everything that might happen in the moment.

After almost 10 years of international travels, our three French goofballs are coming back to Amsterdam to showcase their unique and energetic improvised act.

The evening will feature two shows: a Match d’impro with an exceptional selection of local and international talents, and Just Play, the unique French freeform performed by Cédric Marschal, Dan Seyfried and Gael Doorneweerd-Perry.